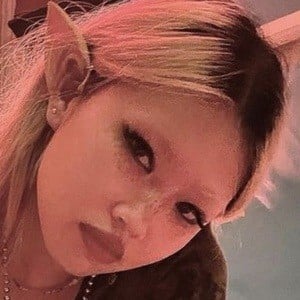 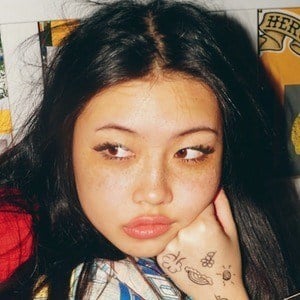 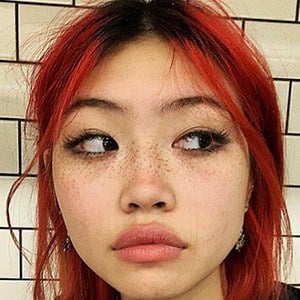 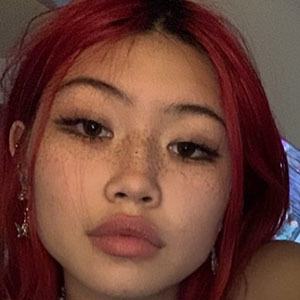 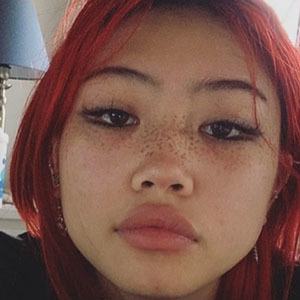 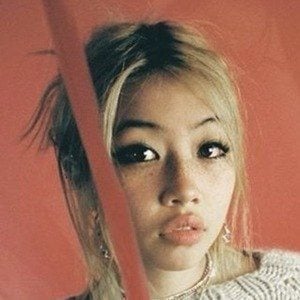 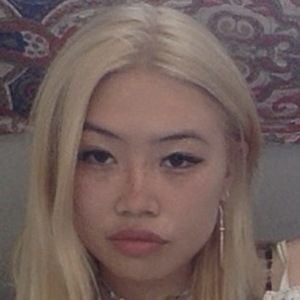 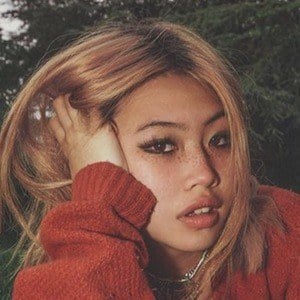 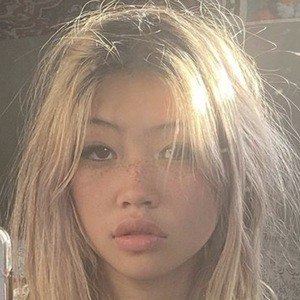 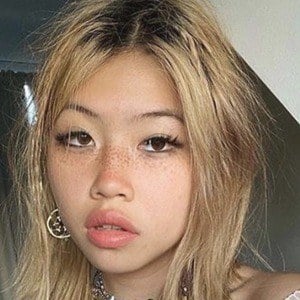 Formerly known as Bea, she is a music artist and producer with singles called "Coffee" and "Susie May," as well as a four-song EP titled Lice. She is signed to the independent UK label Dirty Hit.

She first picked up a guitar at aged 17. The first song she ever wrote on guitar was "Coffee."

She earned more than 1.2 million followers for her radvxz Instagram account. She released her debut album, Fake It Flowers, in October 2020.

Her real name is Bea Kristi. She was born in Iloilo, in the Philippines; but grew up in London, England. Her boyfriend Soren Harrison is the inspiration behind her hit "Coffee."

Beabadoobee Is A Member Of