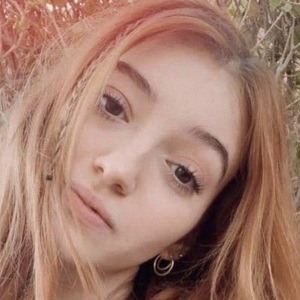 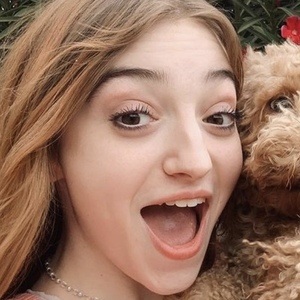 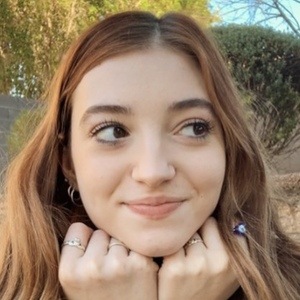 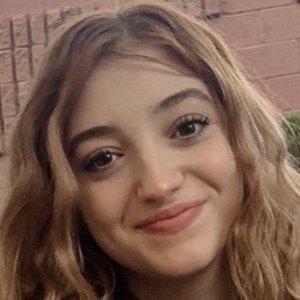 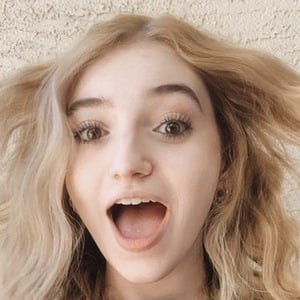 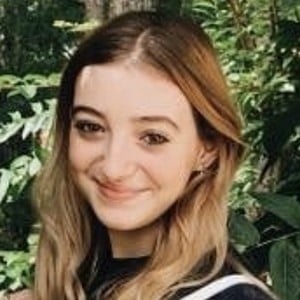 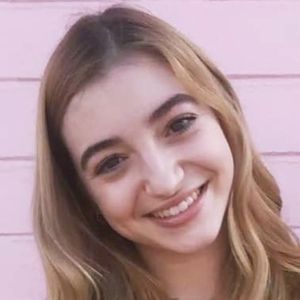 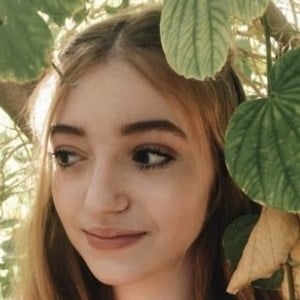 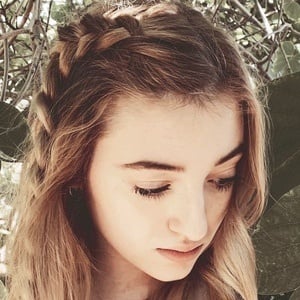 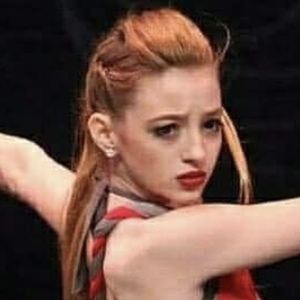 She first started her acting career in 2012 when she appeared as a dancer on an episode of Shake it Up. After several other guest spots and short films, she made her feature film debut in the 2014 film Chasing the Sunset.

She is also known for her dancing skills and performed as a guest on the television series Mobbed in 2013.

She was born and raised in Phoenix, Arizona and has resided in Mesa, Arizona.

She shared a photo eating ice cream with fellow actor James Hong to her Instagram in December of 2018.

Anna Harr Is A Member Of