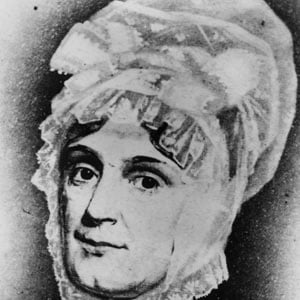 Wife of President William Henry Harrison and grandmother of President Benjamin Harrison. She was the oldest woman to ever hold the title of First Lady, which she only did for a month due to her husband's death from pneumonia.

She began her life and education in New Jersey, and then moved to Ohio at age thirteen.

She only served as First Lady for one month and never entered the White House.

She and William had a wonderful marriage until a succession of tragedies: the deaths of five of their grown children.

Her husband was succeeded by John Tyler as President of the United States.

Anna Harrison Is A Member Of