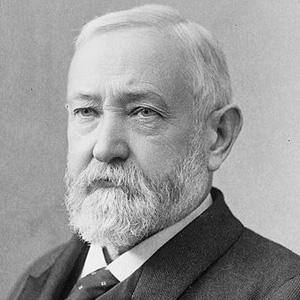 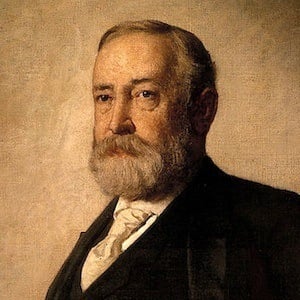 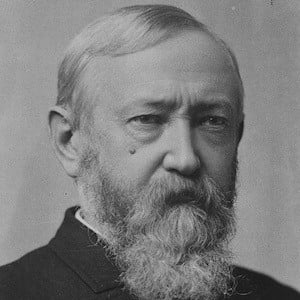 23rd U.S. President whose administration was remembered for the economic legislation it put forward, including the McKinley Tariff and the Sherman Antitrust Act.

He became a member of the Phi Delta Theta fraternity while attending Miami University.

His presidency was remembered as the point at which federal spending reached a billion dollars for the first time.

He was the grandson of President William Henry Harrison.

Benjamin Harrison Is A Member Of