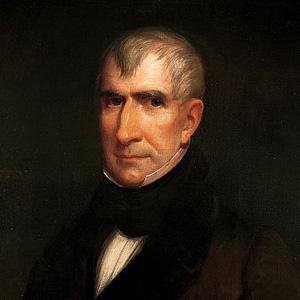 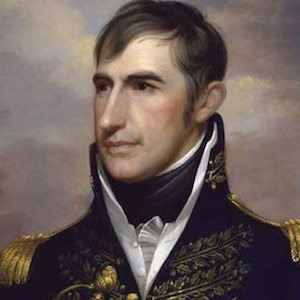 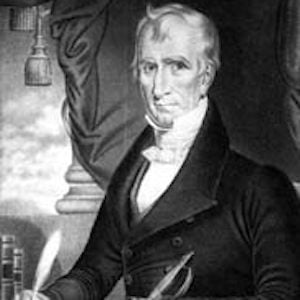 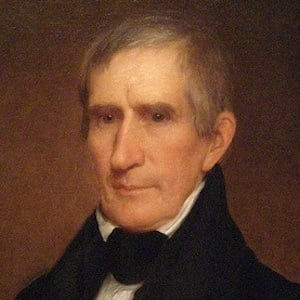 Ninth president of the United States, the first to die in office, and the last to be born before the Declaration of Independence was written.

He briefly studied medicine at the University of Pennsylvania until a lack of funds led him to join the army.

He died after only 32 days in office. His death led to the passage of the 25th Amendment to the Constitution that would settle many issues regarding presidential succession.

His inaugural speech lasted for almost two hours in spite of being edited by Daniel Webster.

William Henry Harrison Is A Member Of