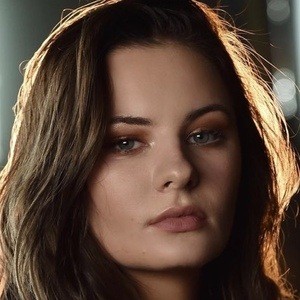 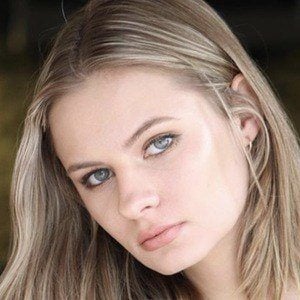 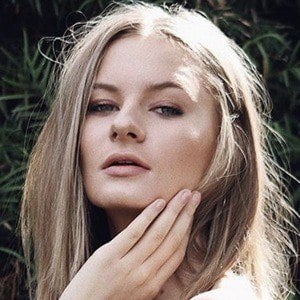 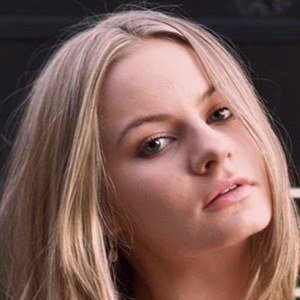 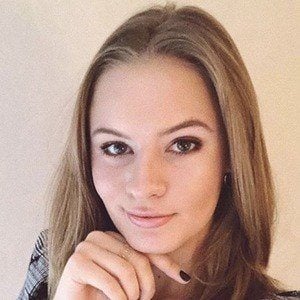 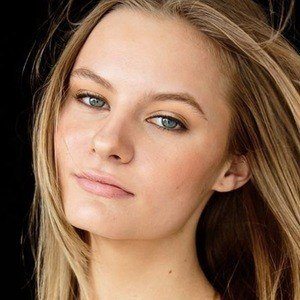 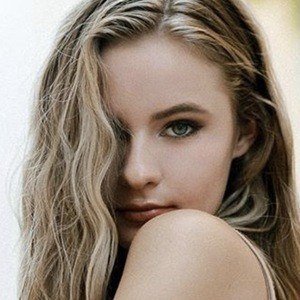 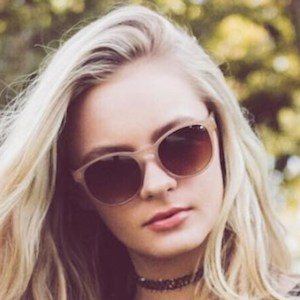 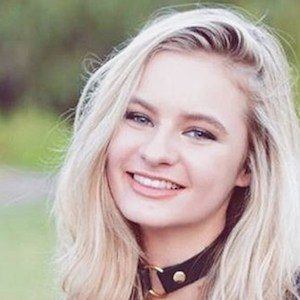 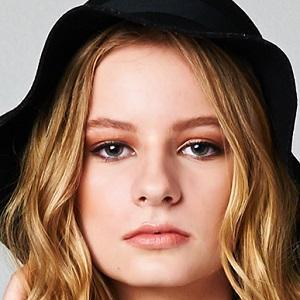 Actress, model, content creator and musician based in Los Angeles, California. She gained fame for her self-titled YouTube channel that has amassed over 10,000 subscribers and more than 110,000 views. Her acting credits include the 2021 film Evan Wood and the 2019 shorts Connections and The Misadventures of Three Mexican Mimes. She earned representation with NTA.

She was seven years old when she began working on commercials and print jobs, as well as singing lead in a teen country-Americana band.

She plays guitar, keyboard, and ukulele. She enjoys anything fitness and fashion related in her spare time. She is verified on her annajanejackson Instagram account and has amassed over 30,000 followers. She has modeled domestically and internationally. She has written, produced and performed for film soundtracks, music videos and albums. She is the creative director of the talent management company JEM.

She became a dual citizen of the US and the EU. Her mother Cheryl Jackson founded the talent management company Jackson Entertainment. She has a Yorkie named Teddy.

She appeared in an episode of Cosmos: A SpaceTime Odyssey, hosted by Neil Degrasse Tyson.

Anna Jane Jackson Is A Member Of