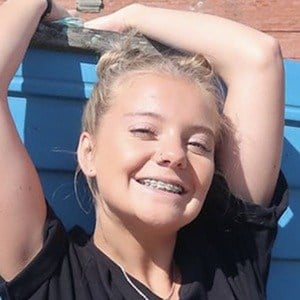 Younger sister of pop singer Conor Maynard who has sang alongside her brother on a few of Conor's cover songs. In 2018, she became the presenter on season four of BBC's Got What It Takes.

She was raised in England by parents Helen and Gary Maynard.

She was 11 or 12 years old when her brother's career began to take off.

She has another brother beside Conor named Jack Maynard who became famous as a YouTuber.

Anna Maynard Is A Member Of