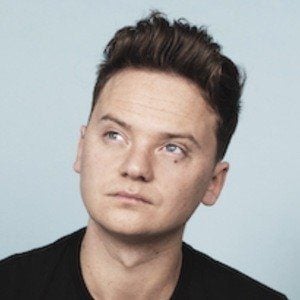 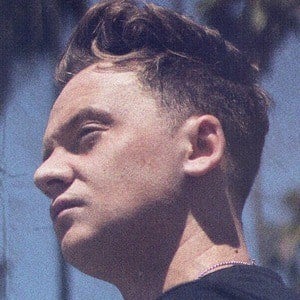 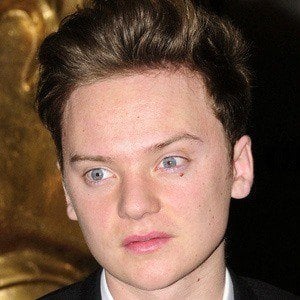 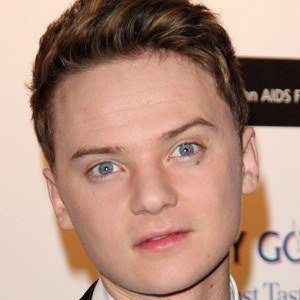 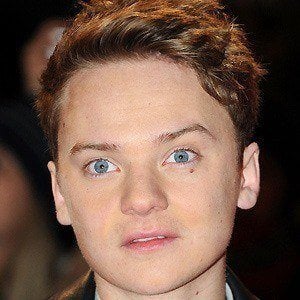 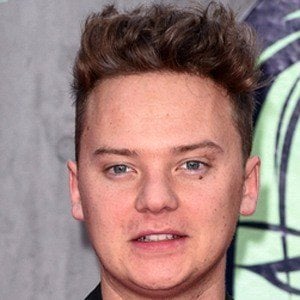 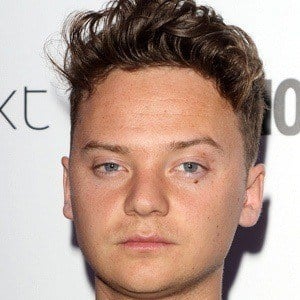 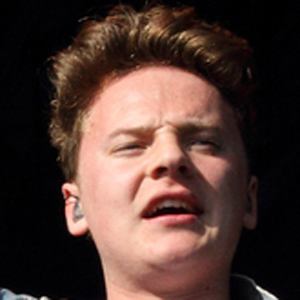 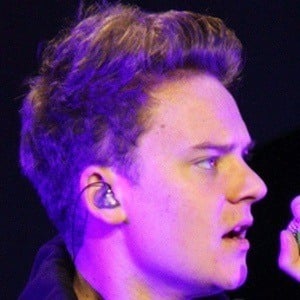 Pop singer who became known for his 2012 debut single "Can't Say No," which peaked at #2 on the UK Singles Charts for two weeks. He also released his debut album Contrast in 2012, and the album went on to debut at #1 on the UK Pop Charts. He made his Broadway debut playing the character Charlie Price in the Tony Award-winning musical Kinky Boots in 2018.

He gained a following by uploading musical covers to YouTube and attracting the attention of Ne-Yo, who became his mentor.

He launched his career by winning MTV's Brand New for 2012 Award and his single "Vegas Girl" became a #4 hit in the UK. His "sing-off" video with The Vamps on a cover of Ed Sheeran's "Shape of You" has received millions upon millions of views on YouTube.

His mother, Helen, and his father, Gary, raised him with his younger brother Jack and his younger sister Anna, who has appeared in his music videos.

Rita Ora was featured on his 2012 track "Better Than You."