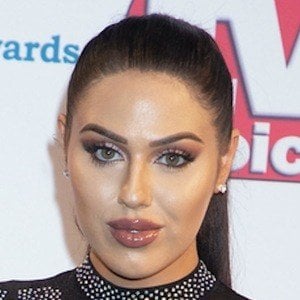 Reality television personality and social media influencer who is recognized for having been a contestant on Love Island in 2019. Her popularity has led to tabloids referring to her as the British Kim Kardashian.

She began to develop a social following after partying with two Iranian soccer stars.

She obtained a master's degree and has worked as a pharmacist.

She was born in England. She and her sister Mandi have run a YouTube channel together called Vakili Sisters.

She has recalled a time when she spilled a drink on Kem Cetinay.

Anna Vakili Is A Member Of