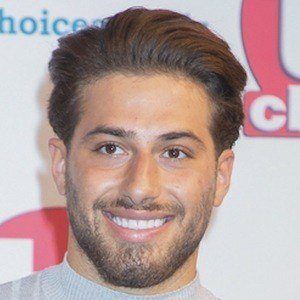 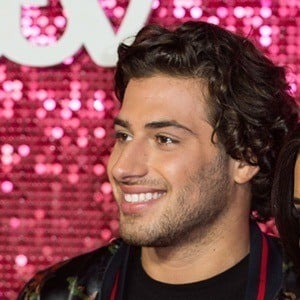 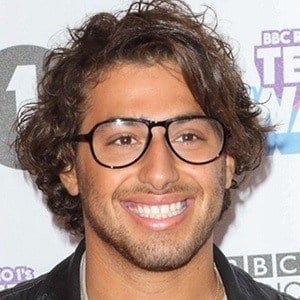 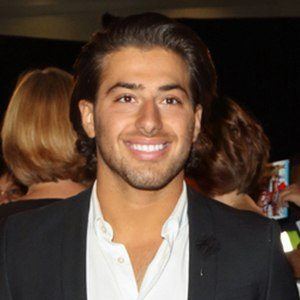 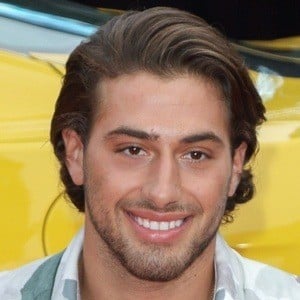 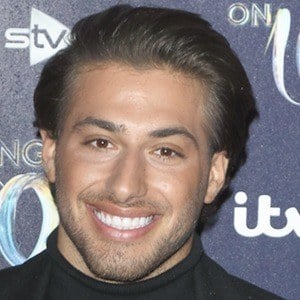 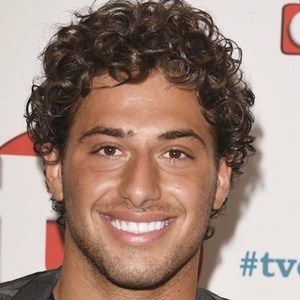 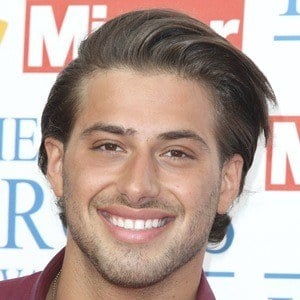 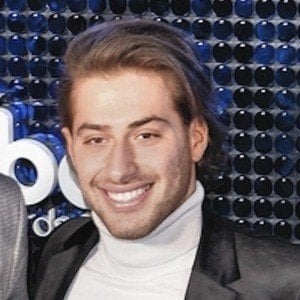 English reality television star who is best recognized for having been a cast member of the 2017 ITV2 series Love Island. He is also known for having appeared in bit roles on the series The Only Way Is Essex.

He worked as a hairstylist before becoming a reality TV personality.

He was interviewed by the Huffington Post UK after being cast on Love Island.

He was born and raised in Essex, England. In 2017, he dated his Love Island co-star Amber Davies.

As a hair dresser he had a number of celebrity clients including Made in Chelsea star Spencer Matthews.

Kem Cetinay Is A Member Of