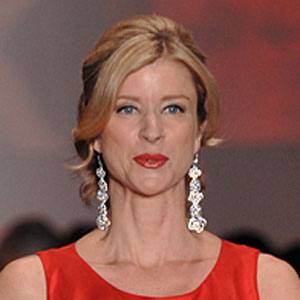 She earned a Bachelor of Arts Degree from the University of British Columbia and studied journalism at University of King's College in Halifax.

She has appeared on Good Morning America and The Rachael Ray Show.

She comes from a family in Toronto, Ontario.

Candice Olson is also a talk show host from Canada.

Anna Wallner Is A Member Of