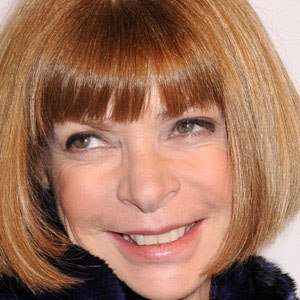 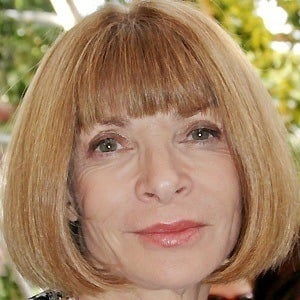 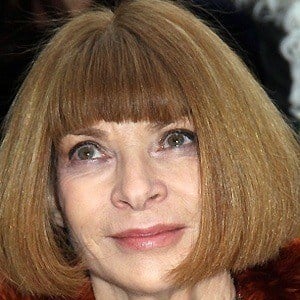 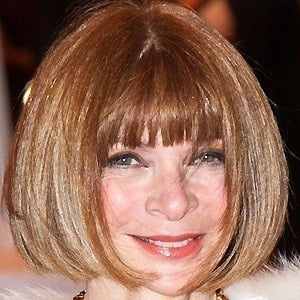 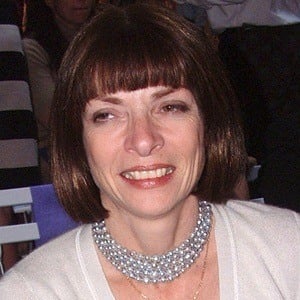 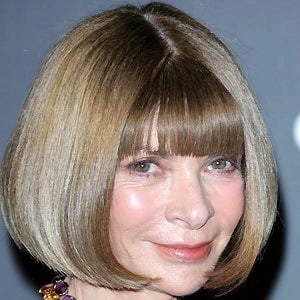 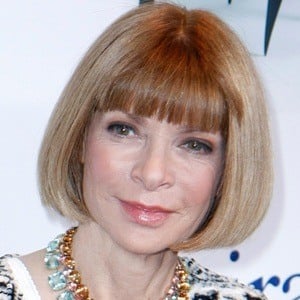 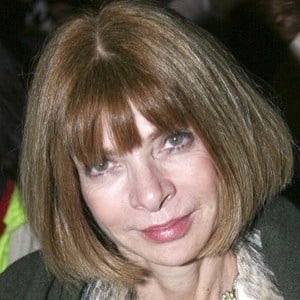 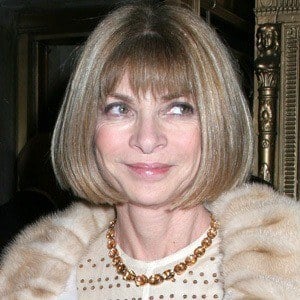 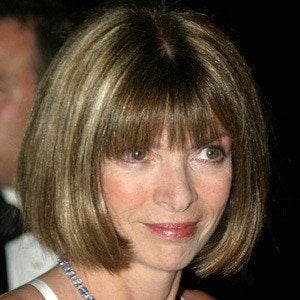 Fashion icon who became famous as the editor-in-chief of Vogue Magazine in 1988. She began directing Conde Nast, which publishes Vogue, in 2013.

She first broke into the fashion industry by working at London's Biba boutique at fifteen.

She became known for a signature bob haircut and always wearing designer sunglasses.

She had two children -- Katharine and Charles -- with her husband David Shaffer. The couple has since divorced.

She is rumored to be the inspiration behind Meryl Streep's character in the 2006 film The Devil Wears Prada.

Anna Wintour Is A Member Of