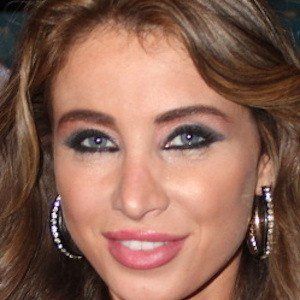 She graduated from the Collège des Pères Antonins in 2004.

She represented her home country of Lebanon in the Miss World 2006 beauty pageant.

Both she and Ragheb Alama appeared on Arab Idol.

Annabella Hilal Is A Member Of