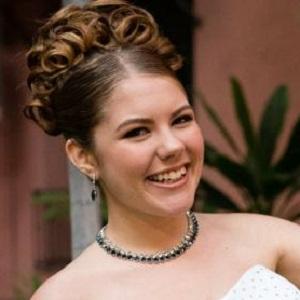 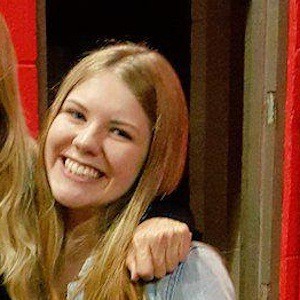 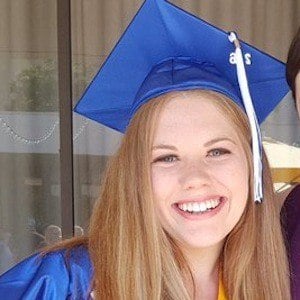 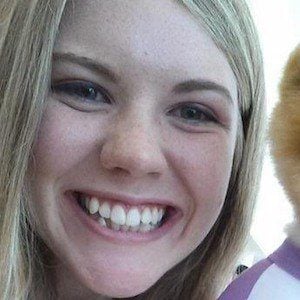 After playing the small role of a beauty pageant contestant in the 2006 film Little Miss Sunshine, she was cast as the lead in a 2015 film titled Further Instructions.

She started doing print modeling and beauty pageants when she was very young.

Her loyal fans call themselves 'FAnnabelles.'

She was born in Redlands, California.

She and fellow child actress Abigail Breslin were both in the cast of Little Miss Sunshine.

Annabelle Roberts Is A Member Of