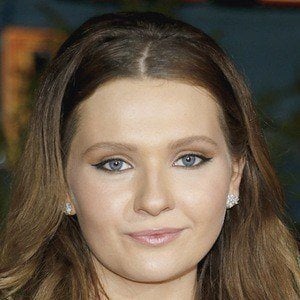 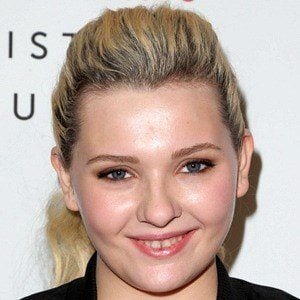 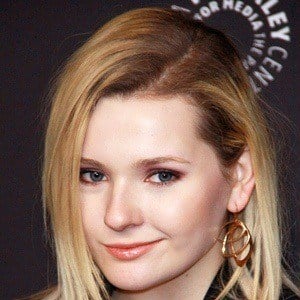 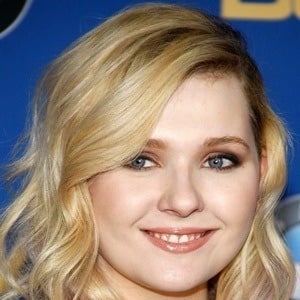 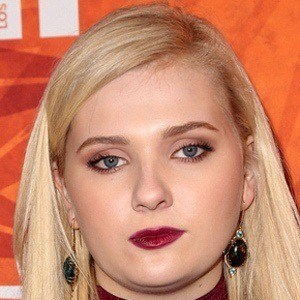 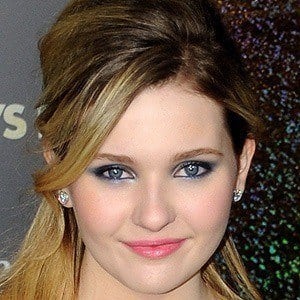 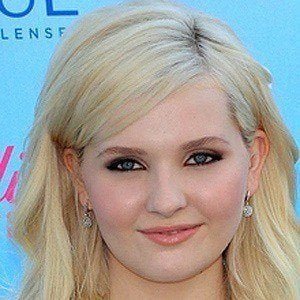 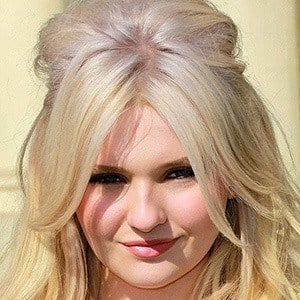 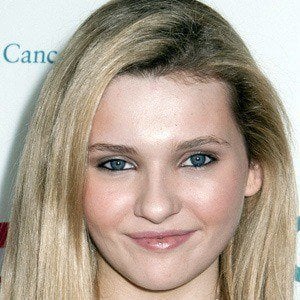 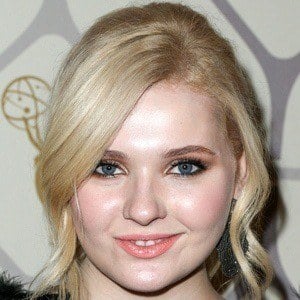 Little Miss Sunshine child actress who also played roles in My Sister's Keeper, Zombieland, No Reservations, and Nim's Island. In 2015, she was cast in the FOX horror/comedy series Scream Queens.

She debuted in a Toys 'R' Us commercial.

She was five when she made her film debut in Signs, and soon became one of the youngest actresses to be nominated for an Academy Award.

Her parents are Kim and Michael Breslin. She is the younger sister of actors Ryan Breslin and Spencer Breslin. She began dating Ira Kunyansky in April 2017. On February 22nd 2022, she announced her engagement to Ira. She has also dated 5SOS's Michael Clifford.

She worked with Steve Carell on Little Miss Sunshine.