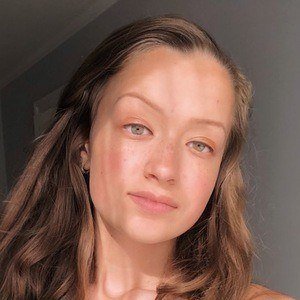 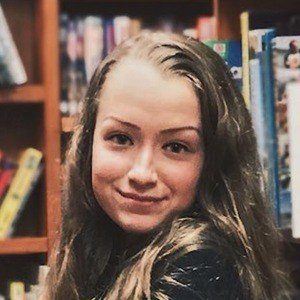 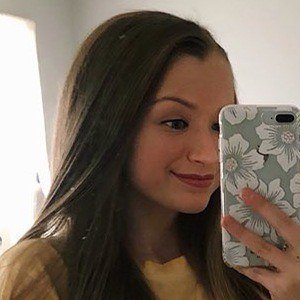 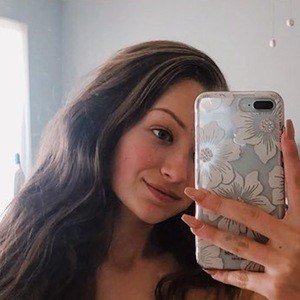 She created her BlushingBeauty170 channel in June of 2014, uploading her first video, "My First Video :)," the day after registering for the network. She became interested in makeup in the 4th grade and has been singing and dancing since the age of two.

Her YouTube channel has earned more than 70,000 subscribers. She was the lead role in a stage production called Seuss.

She grew up with a dog named Sparky.

Two of her biggest inspirations are Audrey Hepburn and Ariana Grande.

Annalia Carole Is A Member Of