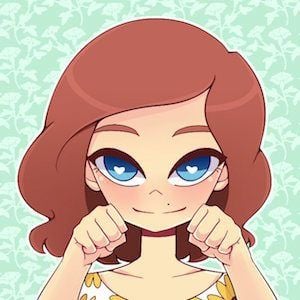 YouTuber who is known for her annapantsu channel. She has gained particular popularity there for her vocal covers of video game music, voiceover reels, and personal live streams. She covered the popular sea shanty "The Wellerman" in a YouTube video that gained over 4.8 million views.

She has earned more than 1.3 million subscribers to her YouTube channel. One of her most popular videos there, "Anna Hellfire (female version) The Hunchback of Notre-Dame," has amassed more than 2 million total views.

She's posted Instagram photos of her pet cat and dog.

She and Lizz Robinett are both known for their vocal covers of popular music.

Annapantsu Is A Member Of