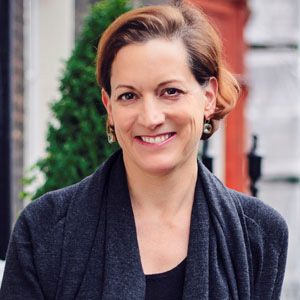 She won the Pulitzer Prize for General Non-Fiction in 2004 for her book about the history of Soviet work camps known as Gulags.

She had two children with Polish Foreign Minister, Radosław Sikorski, whom she married in 1992.

She came under fire in 2009 for condemning the arrest of Roman Polanski.

Anne Applebaum Is A Member Of