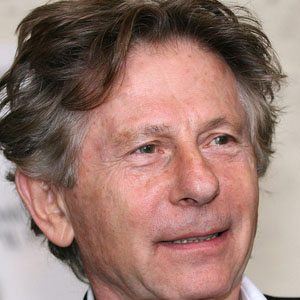 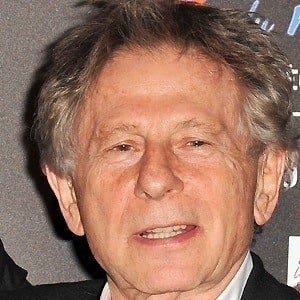 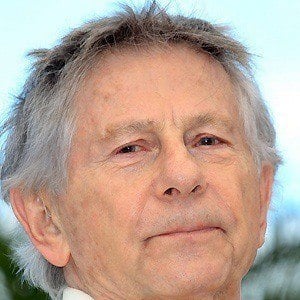 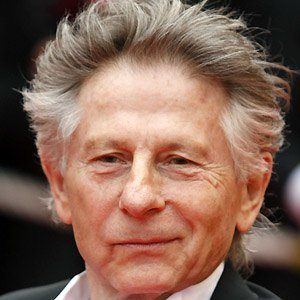 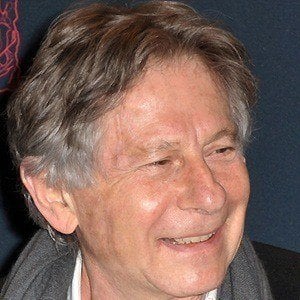 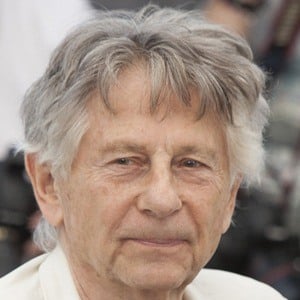 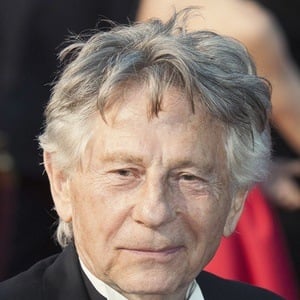 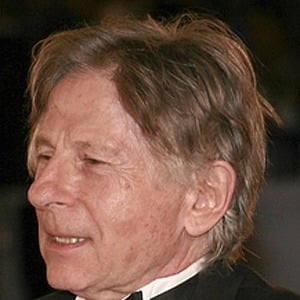 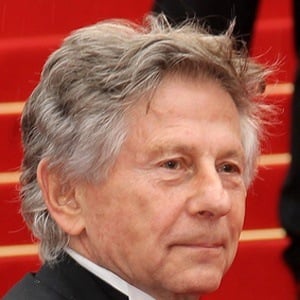 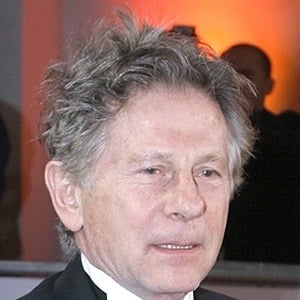 Polish film director known for the 1974 noir mystery Chinatown and the 1960s horror films Repulsion and Rosemary's Baby. Other well known films include Knife in the Water and The Pianist, the latter of which earned him an Academy Award for Best Director.

He went into hiding during the Holocaust after his father was taken to a Nazi concentration camp. He made his directorial debut with the film Knife in the Water.

After being charged for sexual offenses in Los Angeles in 1977, he fled to Europe to hide out. About thirty years later, in 2009, he was temporarily arrested in Switzerland on the demand of the United States authorities.

His second wife Sharon Tate was murdered by members of the Manson Family. He was married to his first wife Barbara Kwiatkowska-Lass from 1959 to 1962 and in 1989, he married his third wife Emmanuelle Seigner. He has a son named Elvis and a daughter named Morgane.

Faye Dunaway and Jack Nicholson both received Academy Award nominations for their performances in Chinatown.

Roman Polanski Is A Member Of