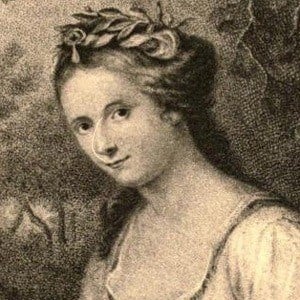 English sculptor known for her engravings and her work on the Henley Bridge. She primarily made busts in the Neoclassical style.

She was born in Sevenoaks into an aristocratic Whig family.

During one of her frequent trips to Europe, she was captured by a privateer, but was released unharmed.

She and Andy Goldsworthy are both famous English sculptors.

Anne Seymour Damer Is A Member Of