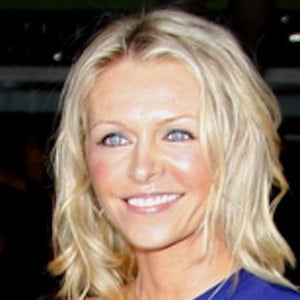 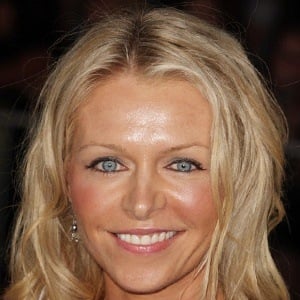 Leo Award winner for her role as Mrs. Briggs in Strange Empire also notable for her part as Dr. Greene in Fifty Shades of Grey. She played Drew Mitchell in the Disney film Life-Size.

She began her acting career in 1993 when she appeared in the TV movie Family Pictures.

She was featured in 17 episodes of the show Higher Ground in the role of Sophie Becker.

She married actor and director Peter Deluise. They have a son named Jake Dominick. Her birth name is Anne Marie Loder.

She is the sister-in-law of David DeLuise and Michael DeLuise.