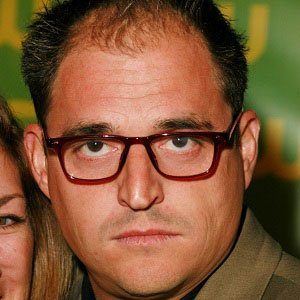 Notable for his roles on seaQuest DSV (as Tony Piccolo) and 21 Jump Street (as Joey Penhall), he also appeared in numerous episodes of Brooklyn South (as Phil Roussakoff), as well as in the films Wayne's World (1992) and The Man Without a Face (1993).

He first appeared on screen during his childhood years, playing a small role in the 1979 comedy feature Hot Stuff.

He played bully Matt Wilson in the 1992 film Encino Man.

He and his actor siblings, David and Peter DeLuise, grew up in Los Angeles as the children of actress and producer Carol Arthur and the famous comedian, director, and actor Dom DeLuise.

He and Danny Strong both played recurring roles on the The WB series Gilmore Girls.

Michael DeLuise Is A Member Of