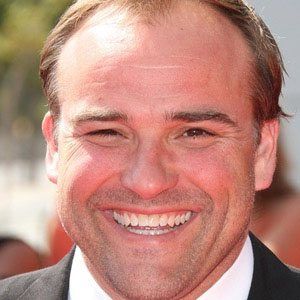 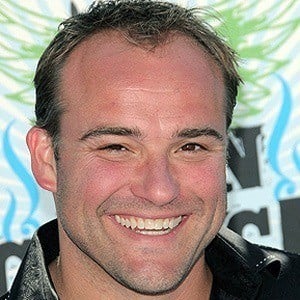 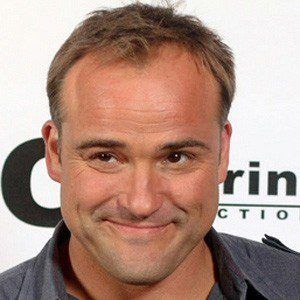 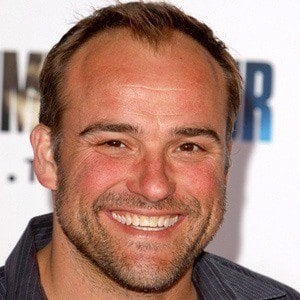 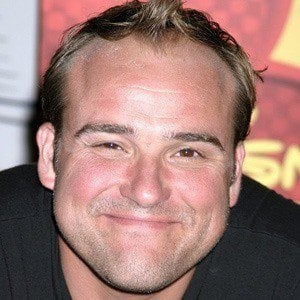 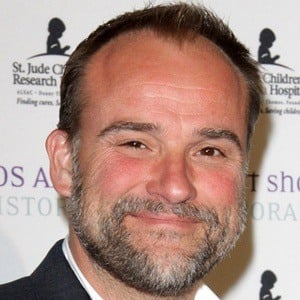 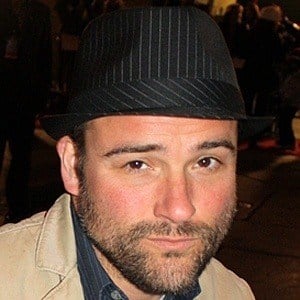 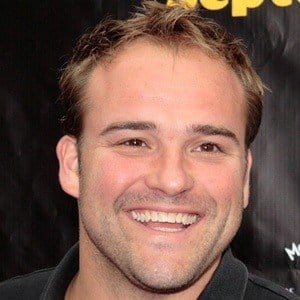 Played the role of Bug Pollone on the television show, 3rd Rock From the Sun alongside John Lithgow and also had a recurring role in Stargate SG-1. He starred with Selena Gomez in the Disney Channel's Wizards of Waverly Place.

He was on an episode of the hit series, Blossom.

He has directed episodes of such shows as How To Rock, Lab Rats and The Tundermans.

He has two children, Riley and Dylan, from his marriage to Brigitte DeLuise, which spanned from 1994 to 2003.

He starred in Robin Hood: Men in Tights with Richard Lewis.