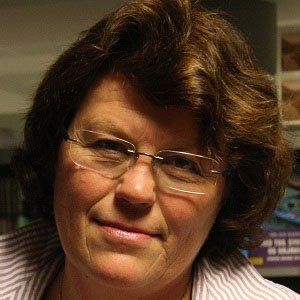 After earning her law degree from the University of Bergen, she worked for Oslo's Police Department and also briefly served as a journalist for The Norwegian Broadcasting Corporation.

From late 1996 until early 1997, she served as Minister of Justice in the Cabinet of Norwegian Prime Minister Thorbjorn Jagland.

Raised in Larvik, Lillestrom, and Tromso, Norway, she later settled in Oslo with her partner Anne Christine Kjaer and the couple's daughter, Iohanne.

Her work has been praised by Scottish crime writer Val McDermid.

Anne Holt Is A Member Of