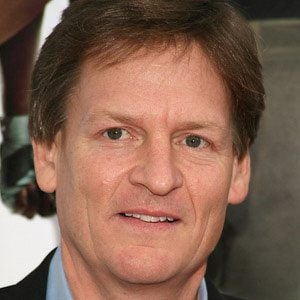 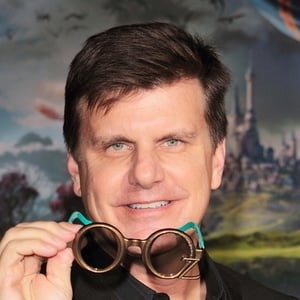 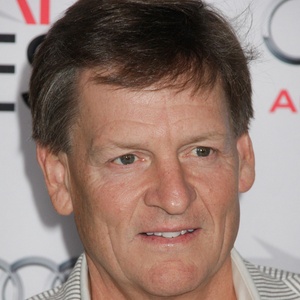 Author and financial journalist whose acclaimed books include Moneyball: The Art of Winning an Unfair Game (2003) and The Blind Side: Evolution of a Game (2006). His publications have received high praise from Forbes and New York Times reviewers.

He studied art history at Princeton University and subsequently received a master's degree from the London School of Economics. He published his first work, Liar's Poker: Rising through the Wreckage on Wall Street, in 1989.

He worked as an editor for Vanity Fair magazine.

He was born in New Orleans to a lawyer father and a community activist mother. He later married , with whom he had three children.

He wrote Moneyball, which was adapted into a film starring Brad Pitt.

Michael Lewis Is A Member Of