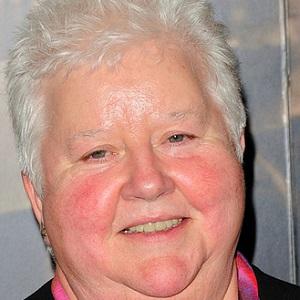 Scottish crime and suspense novelist. She is best known for her Tony Hill and Carol Jordan series, which includes such titles as The Mermaids Singing, Beneath the Bleeding, and The Retribution.

After graduating from St. Hilda's College, Oxford, she worked briefly as both a journalist and a playwright.

Prior to their separation, she and her longtime female partner conceived a son, Cameron, through artificial insemination.

Val McDermid Is A Member Of