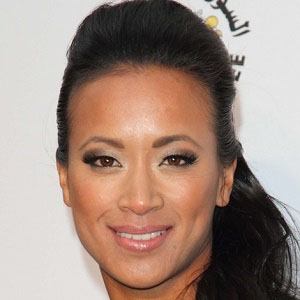 Laotian-British tennis player who won 20 International Tennis Federation singles titles and 8 doubles titles before announcing her retirement from the game in July 2013. She then began covering the WTA Tour as a broadcaster with BT Sport.

She was born in Hackney, London and began playing tennis at Hackney Downs and Highbury Fields at age 7. She made her Junior ITF tour debut at age 12.

In April 2001, at age 17, she became the youngest player ever to represent Great Britain at the Fed Cup.

She married Andrew Bretherton in February 2015. She has siblings named James, Mark and Lena.

She defeated Angelique Kerber in an ITF event in Prerov, Czech Republic in November 2006.

Anne Keothavong Is A Member Of