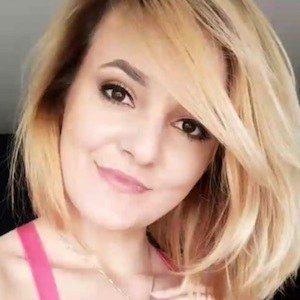 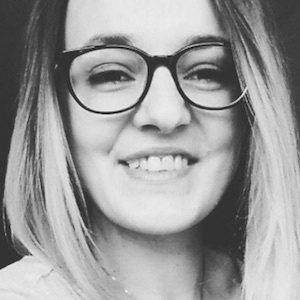 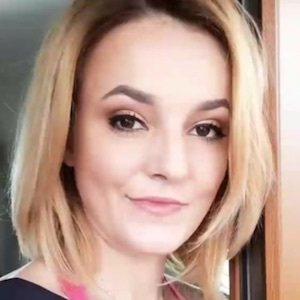 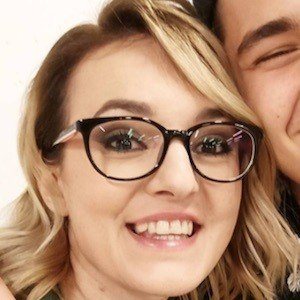 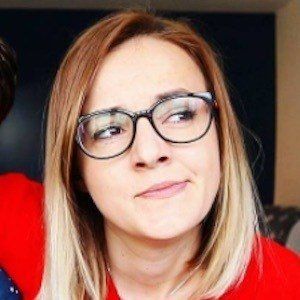 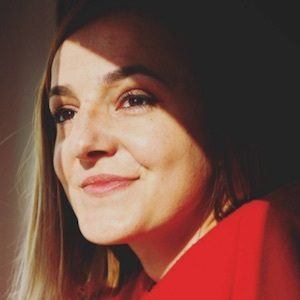 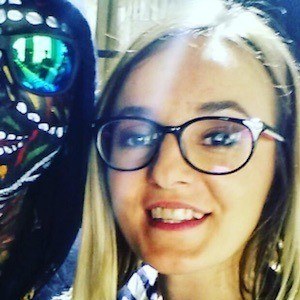 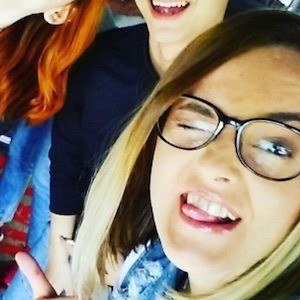 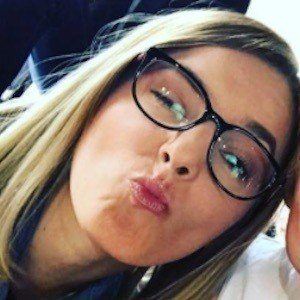 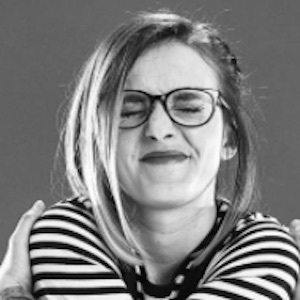 Video blogger known both on Facebook and her YouTube channel MsAnneGreen. Her main channel, a Romanian channel, has more than 420,000 subscribers. She has a second channel for English speakers, MissAnneGreen.

She earned a degree in public relations before launching her YouTube channel in January 2017.

One of her most popular vlogs on her Romanian channel is "Anne MANANCA: fructe exotice" which earned more than 1 million views after it was posted in February 2016.

She moved to Bucharest, Romania in 2007.

Anne-Marie Chelariu Is A Member Of