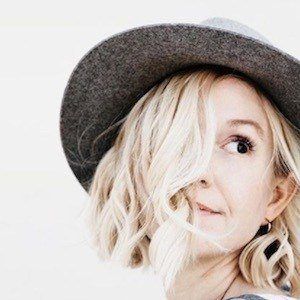 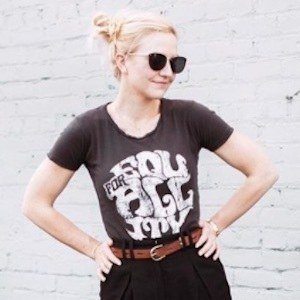 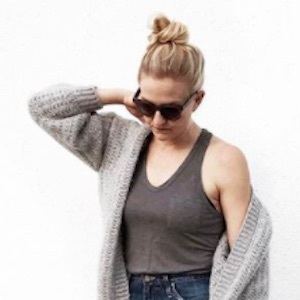 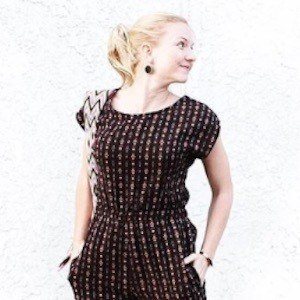 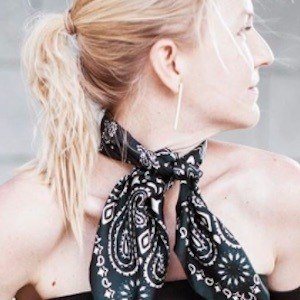 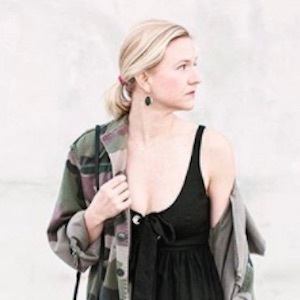 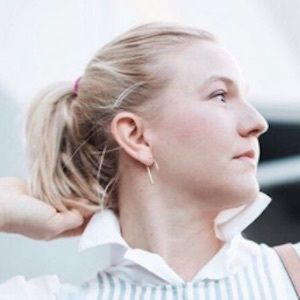 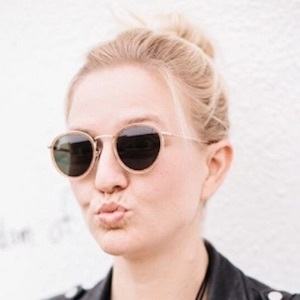 Lifestyle and fashion blogger known both for her self-titled modern style blog and as the co-founder of the online lifestyle publication Rue Magazine.

After graduating from Stanford University, she worked as a consumer strategist before beginning her blog in 2008.

She released her first book about interior design, Sage Living, in 2015.

Both she and Jiawa Liu are style minimalists.

Anne Sage Is A Member Of