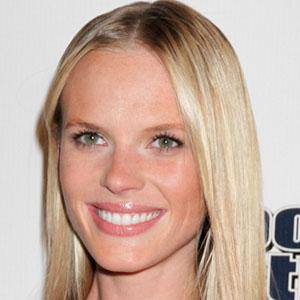 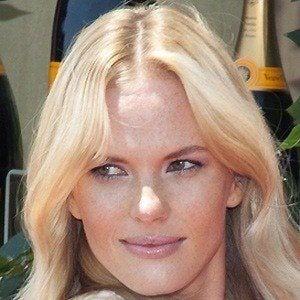 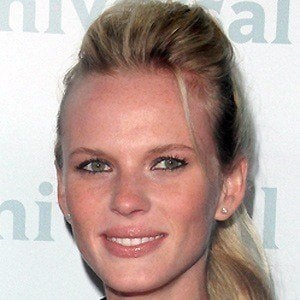 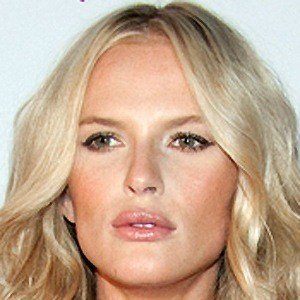 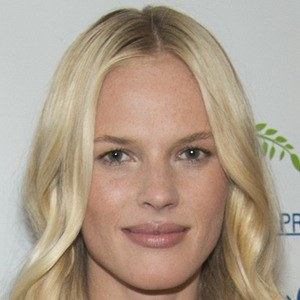 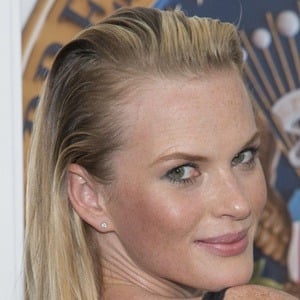 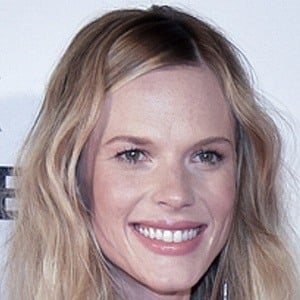 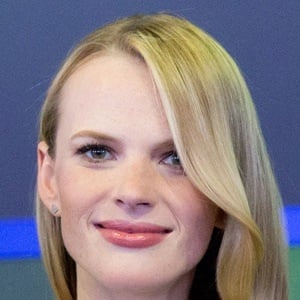 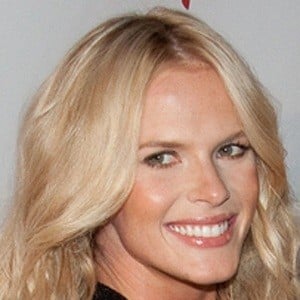 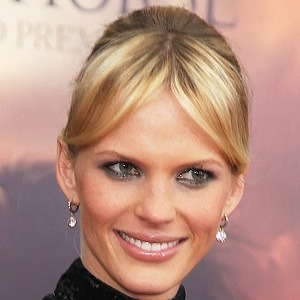 Russian model who posed for the Sports Illustrated Swimsuit Issue from 2005 to 2013. She has worked for many designers including Chanel and Chloe.

She began her professional modeling career with IMG Models at age 15.

She once appeared in the music video 'Out Is Through' for Alanis Morissette.

Both of her parents are doctors; her mother is a pediatrician, and her father works in sports medicine. In 2014, she began dating Yahoo! exec Adam Cahan; in June of 2016, they became engaged. They welcomed a daughter named Alaska in June 2015.

She had a two-year relationship with singer Adam Levine that ended in April 2012.

Anne Vyalitsyna Is A Member Of