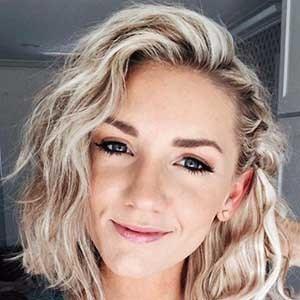 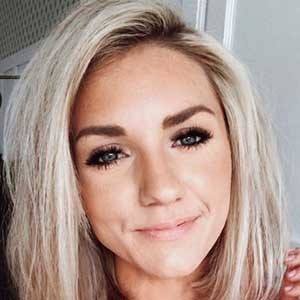 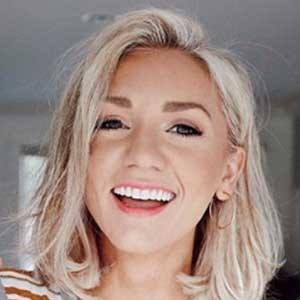 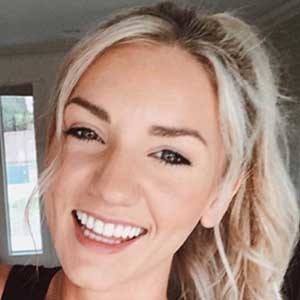 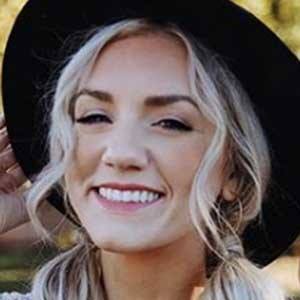 YouTube hair stylist who is known for her Annies Forget Me Knots channel. She has gained popularity for her frequent hair styling tutorials, which include a litany of eclectic hair styles.

She has amassed more than 370,000 subscribers to her YouTube channel. One of her most popular videos, "How to: Pull Through Braid," has earned more than 3 million total views.

Her first two YouTube videos were of her and her family reacting to news she was having twin babies.

She and fellow YouTuber Kayley Melissa are both known for their hairstyling video collections.

Annie Pearce Is A Member Of