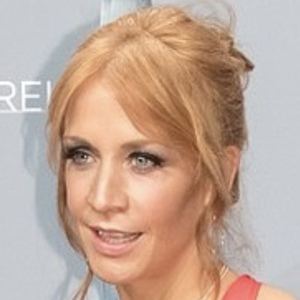 German actress who has appeared in Binny and the Ghost and Einstein: Die Serie. She played the role of Katharina Marquardt in the TV series Father of Four Sons.

One of her earliest roles was as Anneliese in the 2006 TV show Fünf Sterne.

She appeared as Conny Küppers in 180 episodes of The TV show Lena - Liebe meines Lebens.

She has been an actress in the German film and television industry, much like Diane Kruger.

Annika Ernst Is A Member Of