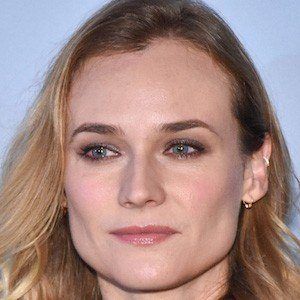 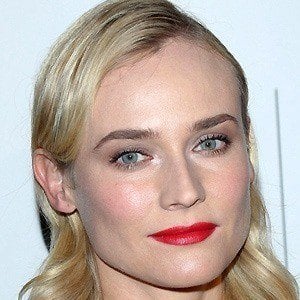 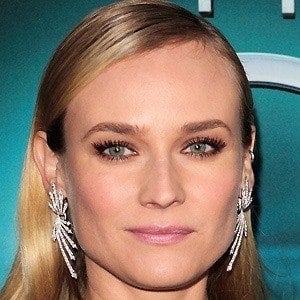 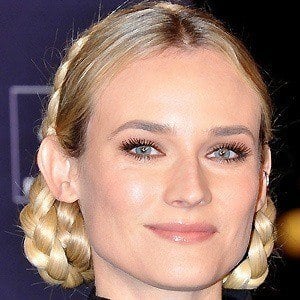 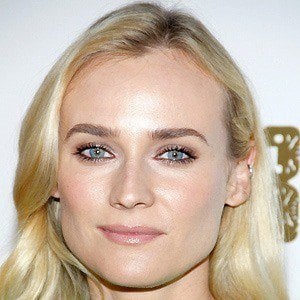 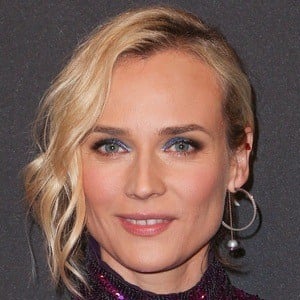 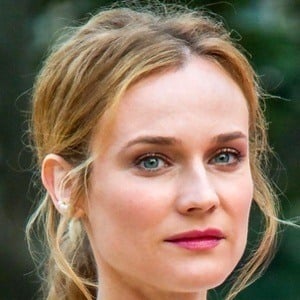 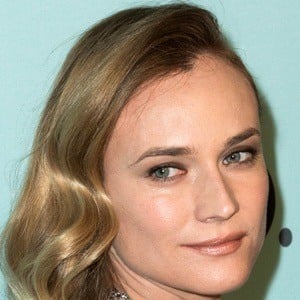 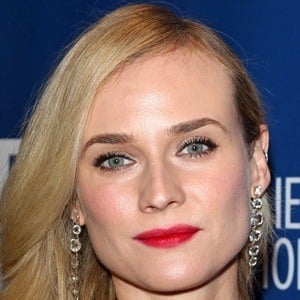 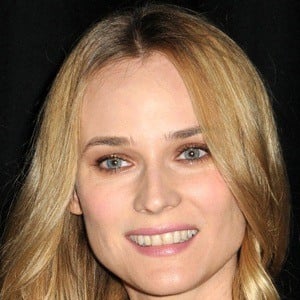 German-born ballerina, fashion model and actress who played Gina in the 2011 thriller Unknown. She won a Screen Actors Guild Award for Best Supporting Actress for her performance in Inglourious Basterds.

She successfully auditioned for the Royal Ballet School in London, but an injury forced her to turn to modeling.

Filmmaker Luc Besson convinced her to move from modeling to acting.

She was married to Guillaume Canet from 2001 to 2006. She then dated Joshua Jackson from 2006 to 2016. She and boyfriend Norman Reedus had their first child together, a daughter born in November 2018.

Nicolas Cage was her co-star in the 2004 film National Treasure and its 2007 sequel.