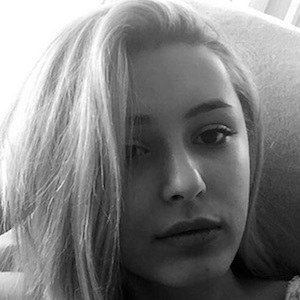 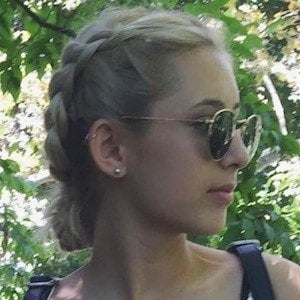 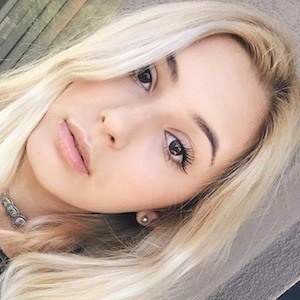 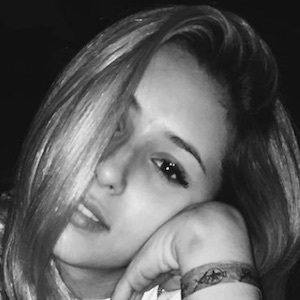 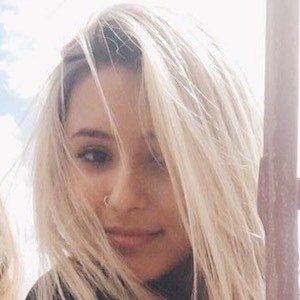 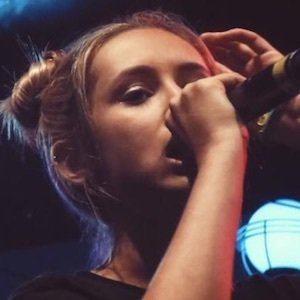 Singer who released the debut singles "Hello" and "Roar" to iTunes in 2015. She is also known for her YouTube channel AnnikaRoseMusic where she has posted a number of song covers of artists like Paramore and OneRepublic. Her original 2021 single "Hypocrite" has gained over 4 million views.

She created her YouTube channel in 2012 and followed in 2013 by posting the debut video "Demi Lovato -Heart Attack (LIVE performance by ANNIKA ROSE)."

One of her most popular YouTube videos is her cover of Katy Perry's "Roar" released in August 2013. In 2019, she released her first EP titled Ventura Boulevard.

A native of Sherman Oaks, she has one sister.

Annika Rose Is A Member Of