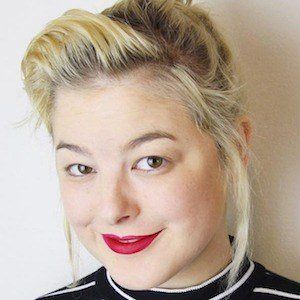 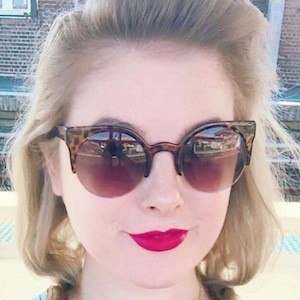 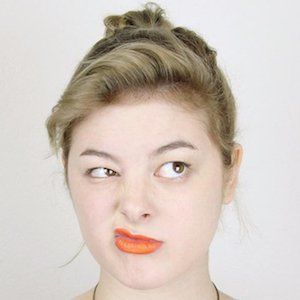 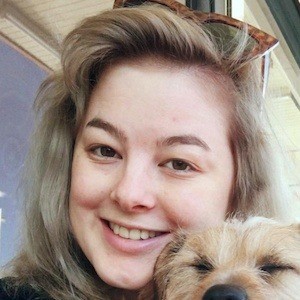 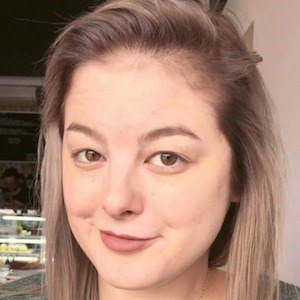 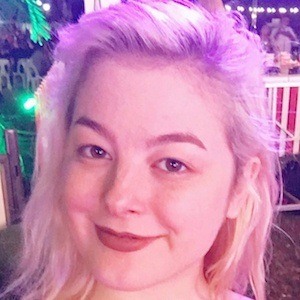 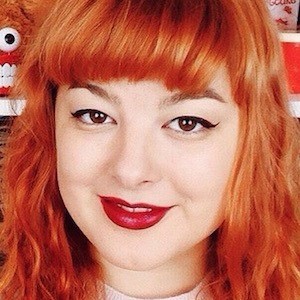 Australian vlogger known for her self-titled YouTube channel, which includes a wide array of DIY fashion tutorials and has accumulated more than 750,000 subscribers. She is also a big science advocate and has written for the science magazine Lateral.

She first learned to sew at age 8 and got her first sewing machine in 2011. She was a ballerina from ages 4 through 14.

She was featured on the cover of Young Vagabond magazine in 2013.

Like MissCharlotteBeauty1, she is a DIY vlogger from Australia.

Annika Victoria Is A Member Of