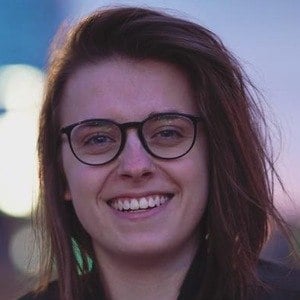 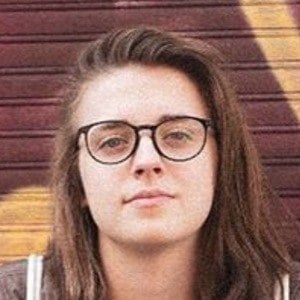 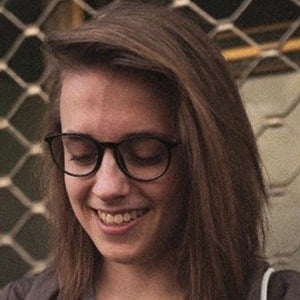 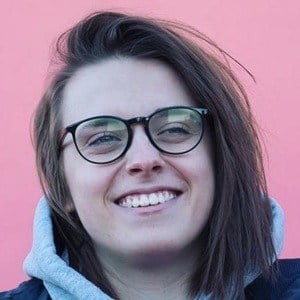 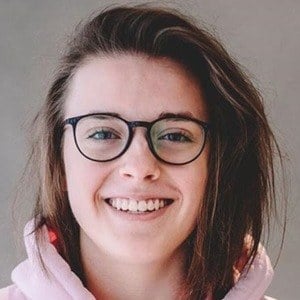 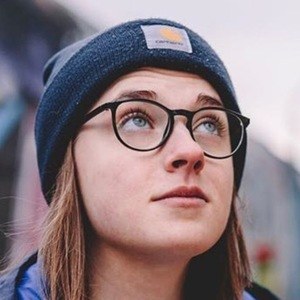 LGBTQ supporter who rose to recognition on her Annikazion YouTube channel. She has earned massive popularity there for sharing her LGBTQ lifestyle along with her comedic content, which reaches over 450,000 subscribers.

She's originally from Germany and has a brother.

She has completed an illustration of popular singer Moritz Garth.

Annikazion Is A Member Of