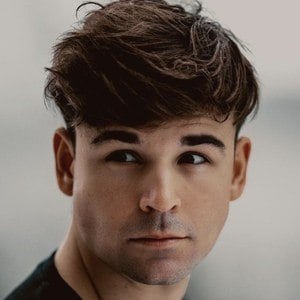 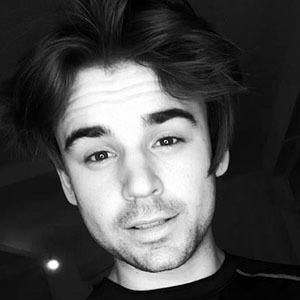 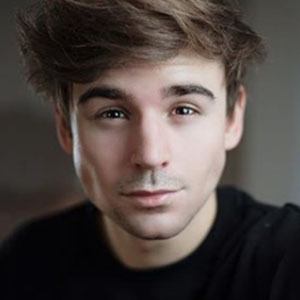 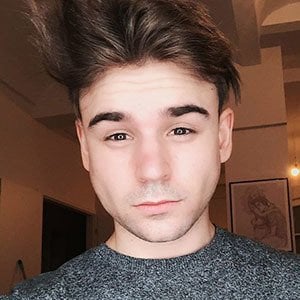 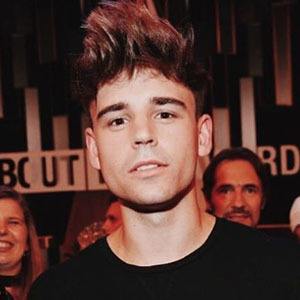 Pop singer-songwriter best known for his MoritzGarthTV YouTube channel which features covers of artist's songs in addition to the occasional vlog or challenge video. He released a 2016 original single called "Neue Welt."

He originally used a YouTube channel called MusicbyGarthMusic that he created in April of 2012 before opting to use a new channel titled GarthMusicClips (later MoritzGarthTV).

He was born in Kusel, Rhineland-Palatinate, Germany, and was later based out of Berlin. He dated fellow YouTuber Lisa Marie Schiffner from 2017 until 2019.

Two of his top covers were of Daimaou Kosaka's "Pen Pineapple Apple Pen" and Bianca Heinicke's "How It Is."

Moritz Garth Is A Member Of