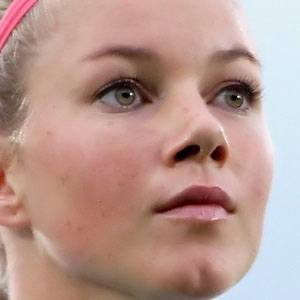 Center back and defensive midfielder who signed with the Arsenal Ladies in 2014 after a stint with Ajax and joined the Netherlands women's national team in 2004.

She played youth soccer for Legmeervogels.

She was born in Woerden, Netherlands. Her son Sonny Otto Verhoeven was born in October 2020.

She joined midfielder Caroline Weir on the Arsenal Ladies in 2014.

Anouk Hoogendijk Is A Member Of