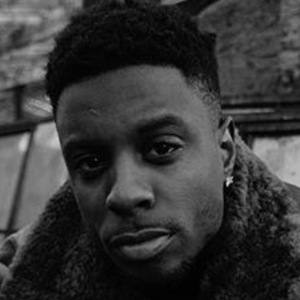 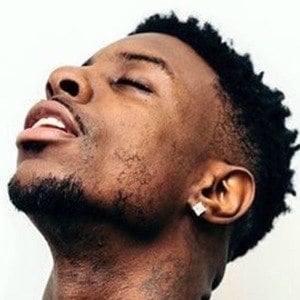 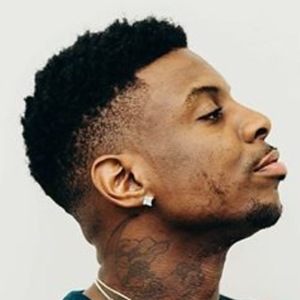 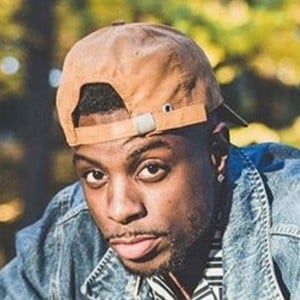 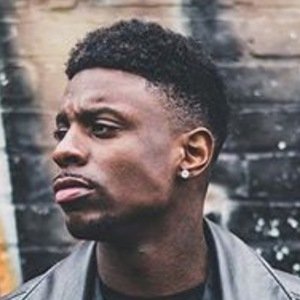 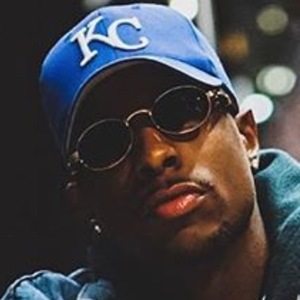 Connecticut rapper known as ANoyd whose popular for his projects "ANoydwithLife" and "Summer In Sinsinati." His musical style is built around clever and creative verses around his life.

He didn't decide to pursue music seriously until a year or two after graduating high school when he met producer RichBreed.

His mixtape Once In A Brgndi Moon features collaborations from the likes of Chris Webby, Corey Cooper, and Mizzy Lott.

His song "Altitude" is said to bear resemblance to the video style of Eminem and Dr Dre's "Guilty Conscience."

ANOYD Is A Member Of