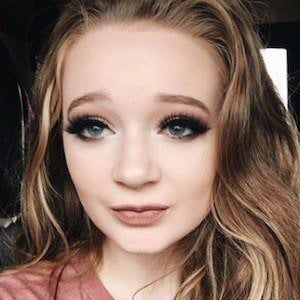 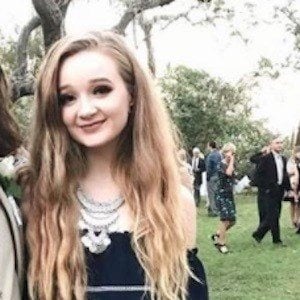 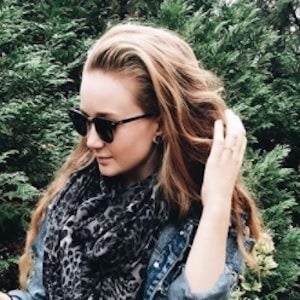 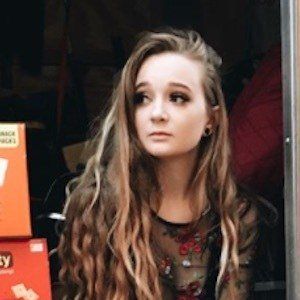 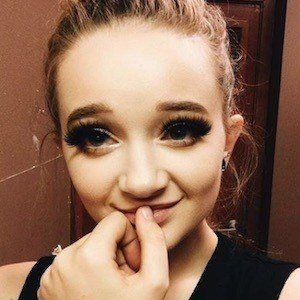 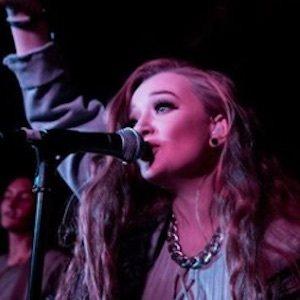 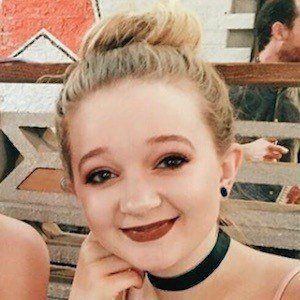 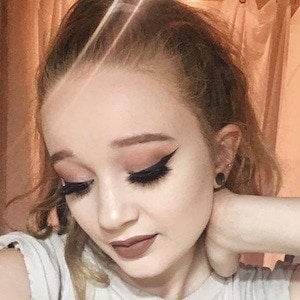 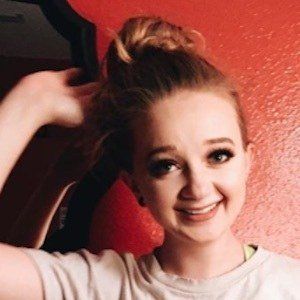 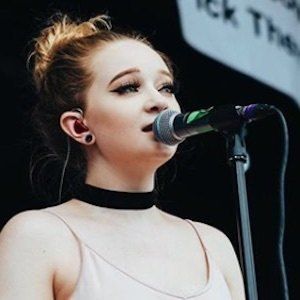 She and Jule Vera formed in 2013. They released a debut single called "One Little String" which was featured on their debut album.

She and the band were named Best Emerging Artist at Summerfest 2014 in Milwaukee, WI and one of "100 Bands You Need To Know In 2015" by Alternative Press.

She began dating guitarist Jake Roland in November of 2010. She and her band are based out of Opelika, AL.

She was featured on the State Champs track "Around the World and Back."

Ansley Newman Is A Member Of