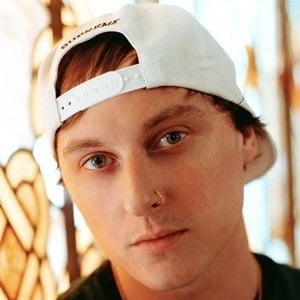 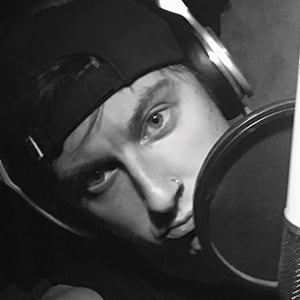 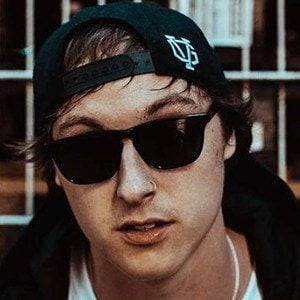 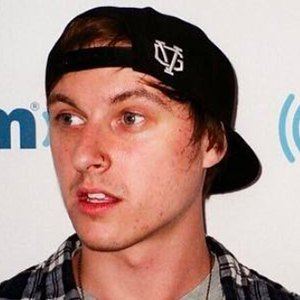 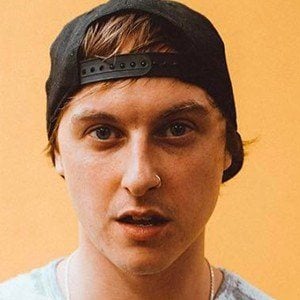 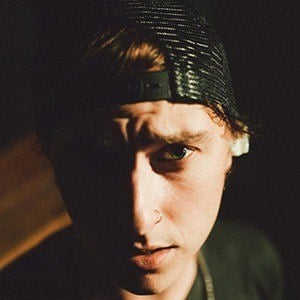 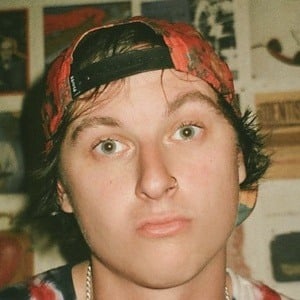 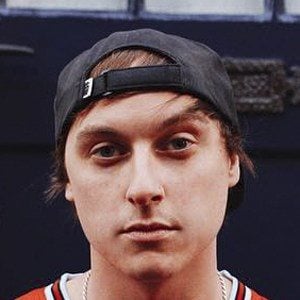 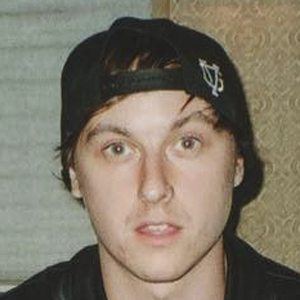 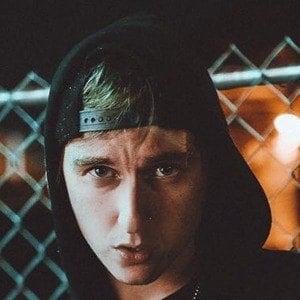 Lead singer of the pop punk band State Champs whose 2013 LP The Finer Things peaked at #2 on the Billboard Heatseekers chart.

He is an original founder of the band along with lead guitarist Tyler Szalkowski. They formed the group in spring 2010.

He and State Champs signed with Pure Noise Records in April of 2012.

He and the band are based out of Averill Park, New York. He often features his girlfriend Jess on his Instagram account.

He fronts a pop punk band like Tay Jardine of We Are the In Crowd.

Derek DiScanio Is A Member Of