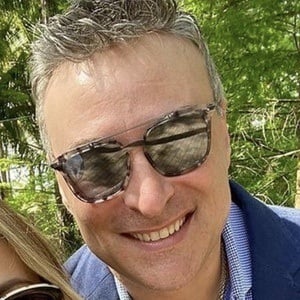 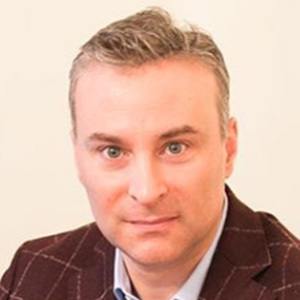 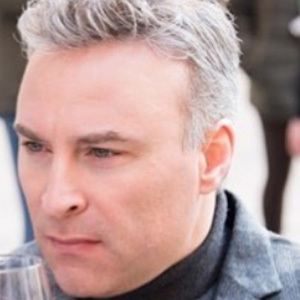 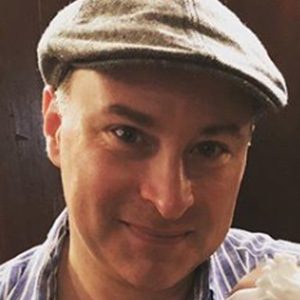 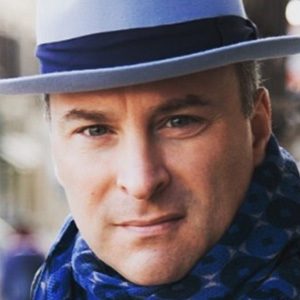 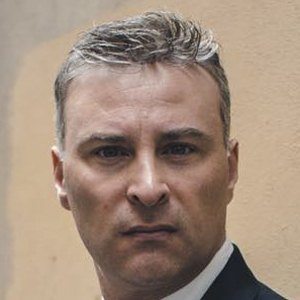 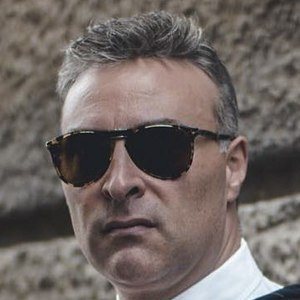 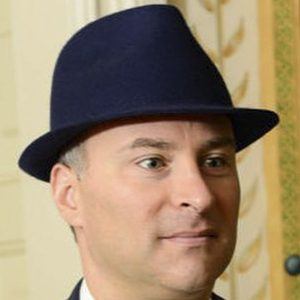 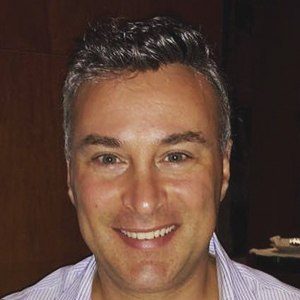 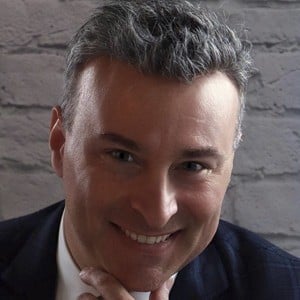 Practicing lawyer and social media star who runs the blog The Italian Enthusiast, dedicated to the fashion, food, and authentic culture of Italy. He has over 2 million fans on TikTok and is also popular on Facebook and Instagram.

He received a bachelor's degree in literature from Bard College at Simon's Rock and earned his Juris Doctorate from Oklahoma City University School of Law.

He runs a general practice and a law firm focusing on personal injury and class action law, both in South Florida. He is licensed to practice law in California, Florida and New Jersey.

He married in Italy, in a 13th century Catholic church. He had a son named Leonardo in 2016 and a daughter named Sofia in 2018.

On September 29, 2018, he posted a photo to Instagram with Matteo Renzi, the former Prime Minister of Italy.

Anthony Barbuto Is A Member Of