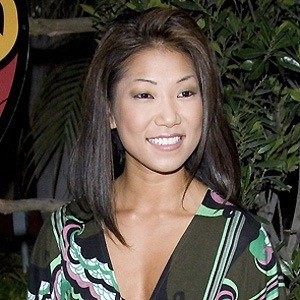 American attorney who appeared on the 13th season of Survivor, Survivor: Cook Islands.

Her parents were South Korean immigrants who settled in Flushing, New York.

Becky Lee Is A Member Of