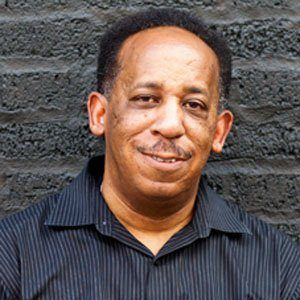 Composer and educator best known for his wide-ranging concert tours that included Denmark, Greece, China, Estonia, Australia, Germany, and the United Kingdom, among others.

He obtained his Bachelor's in Music from Princeton University. He also graduated with a Certificate in African American Studies.

He was born in Elizabeth, New Jersey, but his parents came from Trinidad and Barbados. His Uncle Rupert Branker served as The Platters' musical director and pianist.

He completed his graduate work at the University of Miami where footballer Warren Sapp once studied.

Anthony Branker Is A Member Of