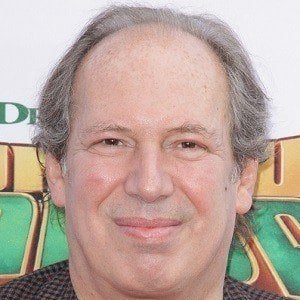 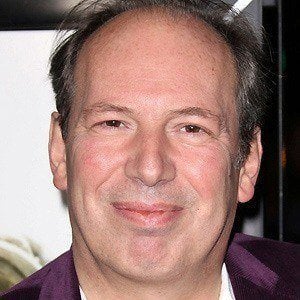 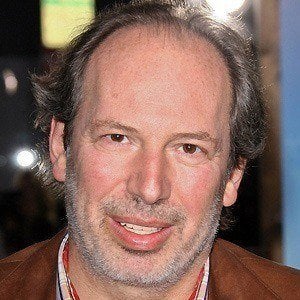 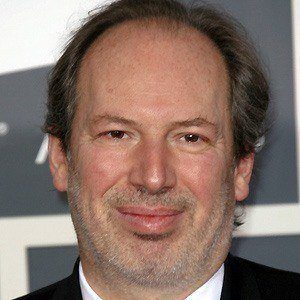 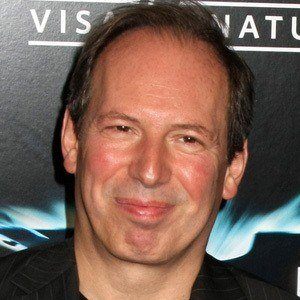 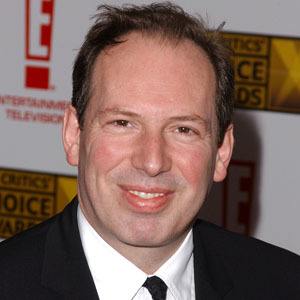 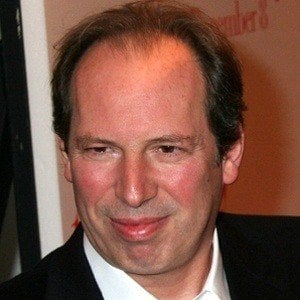 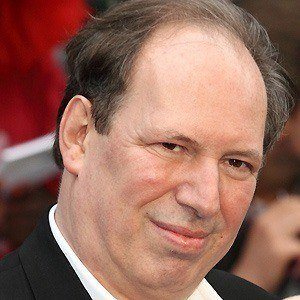 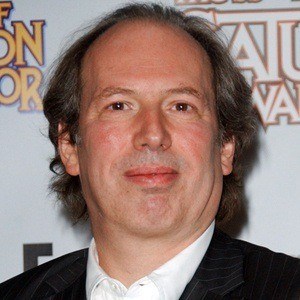 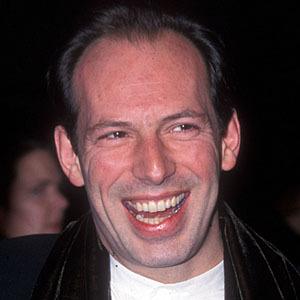 Film composer known for his work in more than 150 films, including The Lion King. He's also known for having a lengthy collaboration with filmmaker Christopher Nolan, working on Inception and The Dark Knight trilogy.

He was in the New Wave band The Buggles during the latter part of the 1970s and appeared in their music video "Video Killed the Radio Star" from 1979.

He received a star on the Hollywood Walk of Fame in December 2010, which he dedicated to his just-deceased publicist and friend Ronni Chasen.

He was married to Vicki Carolin from 1982 to 1992. He then married Suzanne Zimmer. He has two daughters, Zoe and Brigitte, and a son, Jake.

He and John Williams became two of modern cinema's most renowned composers.

Hans Zimmer Is A Member Of