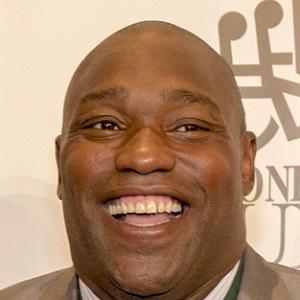 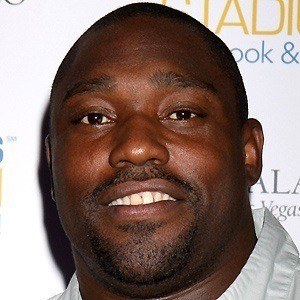 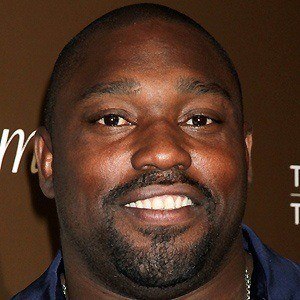 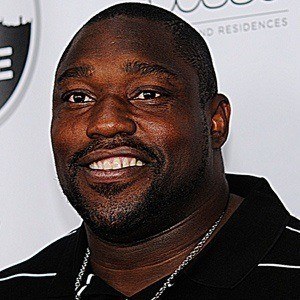 7-time Pro Bowl defensive lineman who was honored as the NFL Defensive Player of the Year in 1999. He helped lead the Tampa Bay Buccaneers to victory in Super Bowl XXXVII.

He excelled at the University of Miami and he was the Big East Defensive Player of the Year in 1994.

After spending the first nine years of his career with Tampa Bay, he joined the Oakland Raiders for his final four seasons, from 2004 to 2007.

He married JaMiko Vaughn but the couple divorced and she made claims that he owed her money. He has two sons named Jaelon and Warren II and two daughters named Mercedes and Autumn.

He and Ray Lewis both starred at the University of Miami and went on to have successful NFL careers.

Warren Sapp Is A Member Of