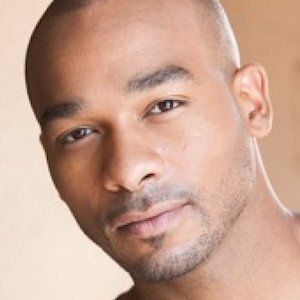 Choreographer who was featured on the first and second seasons of Abby's Ultimate Dance Competition and later joined the show Raising Asia to be the choreographer for Asia Ray.

He was featured on the 7th season of the reality competition show So You Think You Can Dance.

He was a guest choreographer on the third season of Dance Moms for Candy Apple's Dance Center.

He is a father to a daughter. He was born and raised in Philadelphia, Pennsylvania.

He has worked with numerous top artists such as Beyonce, Rihanna, Katy Perry, Mary J. Blige, Brandy, and more.

Anthony Burrell Is A Member Of