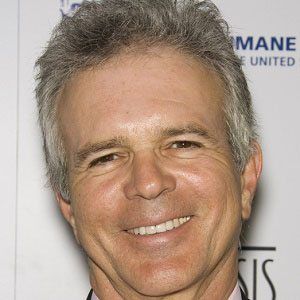 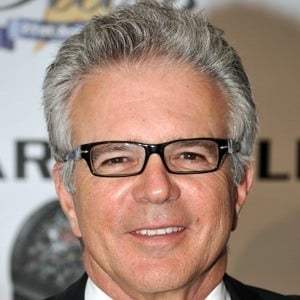 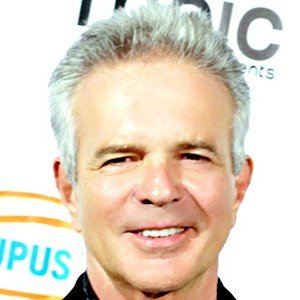 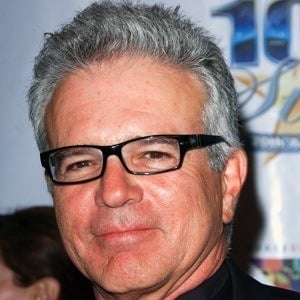 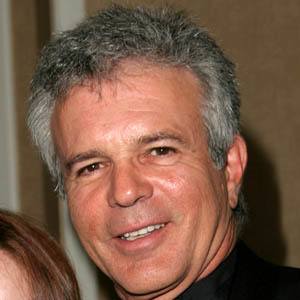 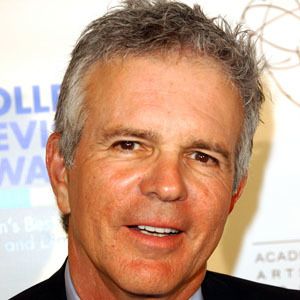 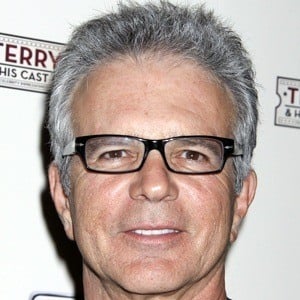 Most well known for his portrayal of Andy Flynn in the television shows The Closer and Major Crimes, he is also known for his role as Ray Luca on NBC's Crime Story, as well as for his recurring role as Jim Reilly on Melrose Place.

Before beginning his screen acting career, he worked as an insurance agent by day while appearing in theatrical productions by night.

He co-starred with Omar Gooding in the short-lived television series Playmakers.

Born Anthony John Sarrero, he grew up with two siblings in Harlem, New York. He was married to Jennifer Evans from 1986 until 2008.

He portrayed Joey Buttafuoco in the 1993 made-for-TV movie The Amy Fisher Story.

Anthony Denison Is A Member Of