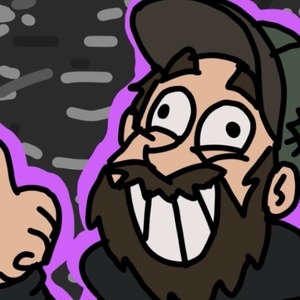 Graphic artist, cartoonist, illustrator and animator who is best recognized for his skills in 2D animation including character animation, design, sketching, and editing. He is also known for his popular film Junior's Pizza Delivery which he wrote, directed, and animated.

He originally earned his Bachelor's degree in Fine Art and Animation from the Savannah College of Art and Design. He graduated in 2017 and his senior thesis film became Junior's Pizza Delivery.

In addition to animation, he has also worked for the Midway Ice and Fuel Company and has earned a First Degree Black Belt from the Grandmaster Art Beins.

He was born and raised in Monmouth County, New Jersey.

Anthony DeSeno Is A Member Of