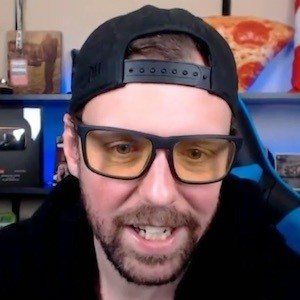 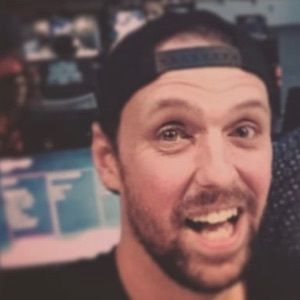 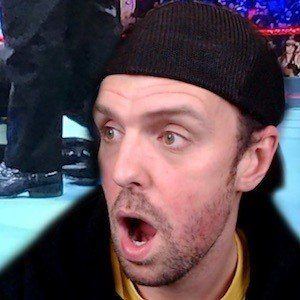 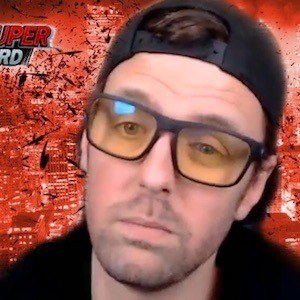 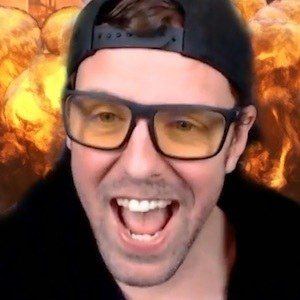 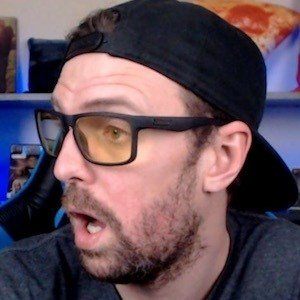 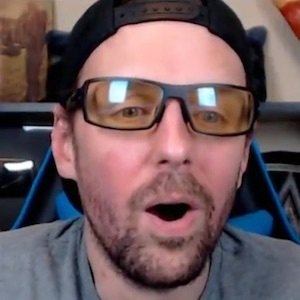 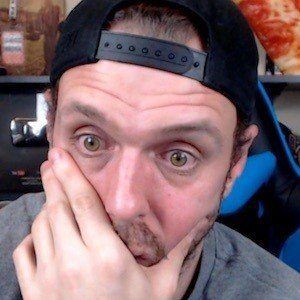 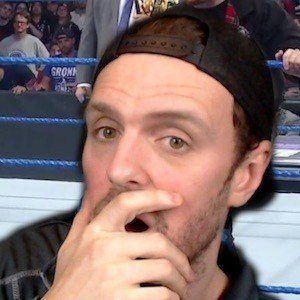 He began uploading gaming videos to YouTube in 2010. He started with a variety of games, but found success when he began to focus on WWE games.

He has been featured interviewing wrestlers for the WWE.

He has lived in Nebraska.

Like Chris Smoove, TonyPizzaGuy grew his channel by focusing on sports video games.

Anthony Douglas Is A Member Of